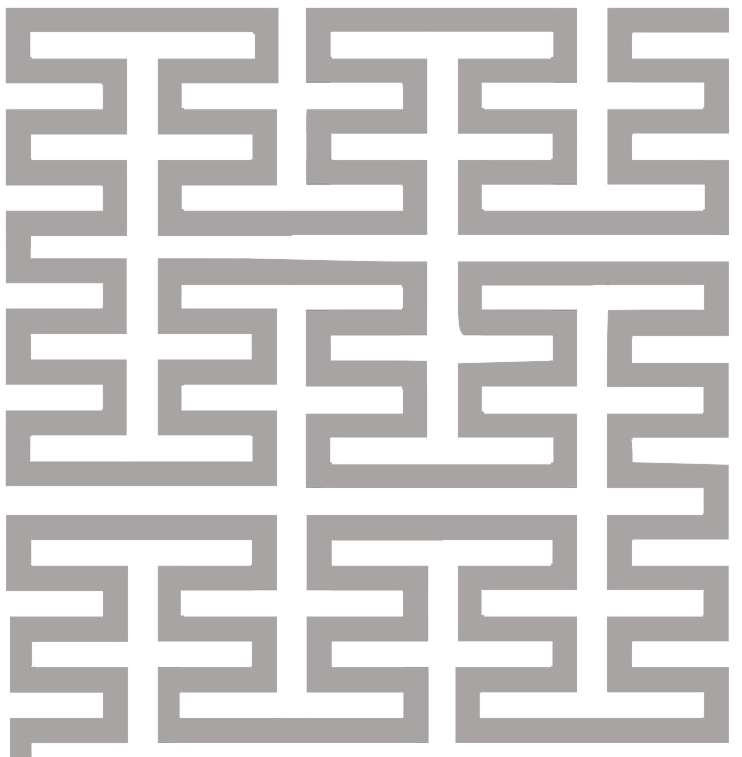 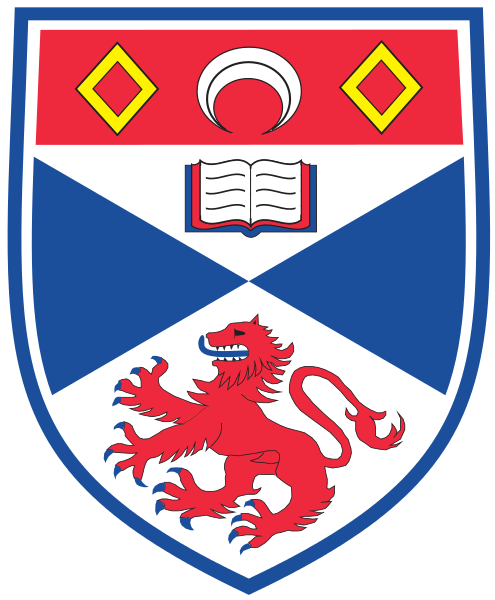 Hear what some of our previous Alumni have to say.

What are you doing now?

After graduating I stayed on at St Andrews to start a PhD in persistent programming systems, with Ron Morrison and others. But I had to leave that, after falling ill with an incurable MS-like illness aged just 22. Very tough. I retrained as a historian, studying part-time, initially to take my mind off really difficult treatment, but in the end I picked up three more degrees, including a PhD researching reading habits in Scotland circa 1750-1820. I used SQL learned during my St Andrews computer science days in the history PhD, building large relational databases of library borrowing records, and writing SQL queries to analyse the borrowings by gender, class, age etc. of borrower. I can’t work with my illness, but am still active as an academic, writing peer-reviewed journal papers and book chapters, and taking part in conferences in Scotland and overseas. My research interests are social, cultural, urban and reading histories in Scotland, particularly in the 17th, 18th and 19th centuries. I have an honorary research fellowship at the University of Dundee. I live on the edge of Dundee, with my husband Martin, also a St Andrews CS graduate. Near enough for frequent trips back to St Andrews, a place we both love so much.

What is your favourite memory from your time studying Computer Science in St Andrews?

Many times in senior honours, trying to finish off programming projects, often almost camping out in the honours lab in the basement of Mathematics, into the wee hours. Even though there were very few students in my own year, the presence in the lab of the year below meant we had a strong sense of community. It was a great place to work. Though I don’t recommend sitting in the lab on your own, in the dark, listening to a ghost story on Radio 4 while coding …

Which was your favourite module, and why?

It’s so long ago I can’t remember the names of the modules, or what they all were! But I do remember cryptography, which had a fun treasure hunt with a cash prize at the end. After a nifty and quick bit of programming I won that, beating the rest of the combined junior and senior honours class. The prize (a bag of coins) was hidden in the janitor’s office in the Physics building. The artificial intelligence course was also an interesting challenge, even if I couldn’t get my neural net program to work as it should have done! And the final module that I particularly remember is a module about social aspects of computing, taught by Ursula Martin, including looking at computer software projects that went disastrously wrong. I’ve never expected any major software project or upgrade (e.g. library systems etc.) to go well since.

What advice would you give to current students?

This is your time to enjoy yourself, and also try different things. Don’t necessarily pick modules based on what you think’s good for employability. Pick things you’ll enjoy. It’s a once in a lifetime opportunity to explore new areas, and you’ll probably do better in modules you’re really enjoying.