Congratulations to Teng Yu, who successfully defended his thesis in December. He is pictured with supervisor Dr John Thompson, external examiner Dr Jeremy Singer from the University of Glasgow and Internal examiner Prof Al Dearle. 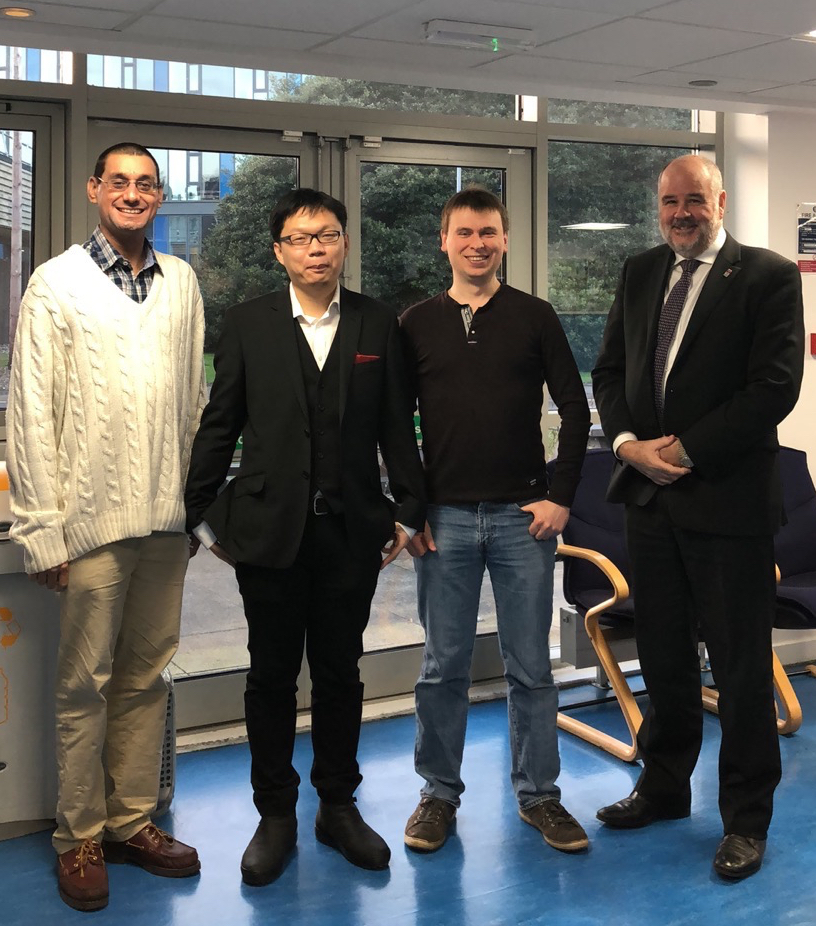 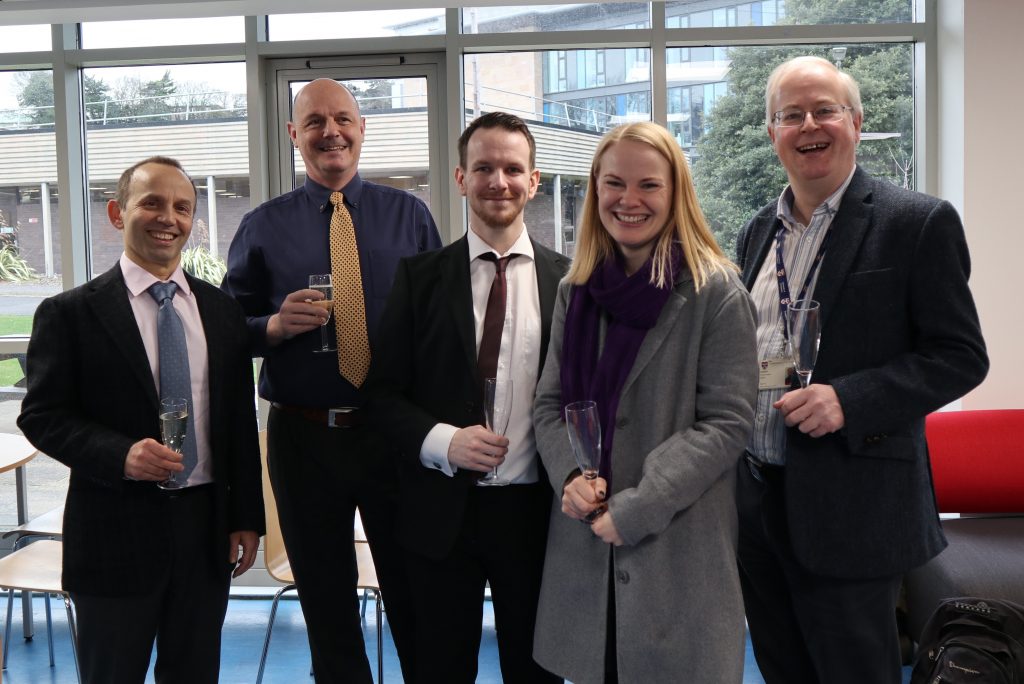 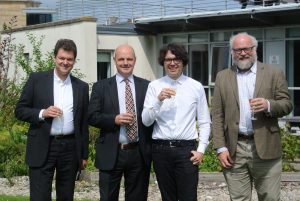 Congratulations to Evan Brown, who successfully defended his thesis today. He is pictured with Internal examiner Dr Tristan Henderson and external examiner Professor Chris Marsden, Professor of Internet Law at the University of Sussex. 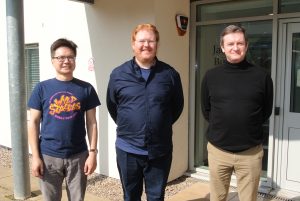 Congratulations to Vinodh Rajan, Ben Mitchell, Martin Jansche and Sascha Brawer on their successful proposal for additions to the repertoire of ISO/IEC 10646, which will see Pali letters added to Lao in Unicode 12. As a result, it is now possible to write both Pali/Sanskrit in Lao and represent the entire Tripitaka in the Lao script. The proposal (https://bit.ly/2TE2XKJ) submitted in 2017 was finally added to the Unicode standard this year.

Vinodh explained that the proposal allows four things. Firstly, one can now transcribe liturgical Pali (the liturgical language of Theravada Buddhism) texts and by extension the whole Pali Tripitaka (the Theravada Buddhist canon) in the Lao script without any distortion, providing lay people accurate access to these liturgical texts. Previously, the texts had to go through some sort of distortion due to the lack of appropriate characters, which means they had to be approximated. Secondly, it allows people who would want to use etymological orthography for Lao (it currently uses a phonemic orthography) access to the necessary additional characters. Thirdly, there are several books printed (mostly in the 1930’s) using the expanded alphabet that need to be eventually digitized. This will enable their proper digitization by allow plain-text representation of all the Lao characters. Lastly, it will improve the transliteration accuracy between Lao and neighboring scripts like Thai and Khmer.

The expanded Lao alphabet can be found here:
http://aksharamukha.appspot.com/#/describe/LaoPali

Congratulations to Hussein Bakri, who successfully defended his thesis today. He is pictured with Internal examiner Professor Ian Miguel and external examiner Dr Maria Economou, from the University of Glasgow. 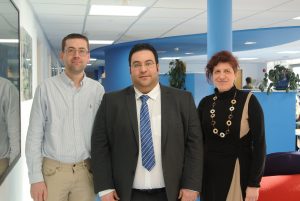 Congratulations to the Masters Class of 2018, and PhD students Dr Daniel Rough and Dr Adeola Fabola who graduated last week. The School also celebrated the Installation of Professor Adam Barker. Students and guests were invited to a reception in Computer Science after the ceremony to celebrate their achievement and reflect on their time in the School. 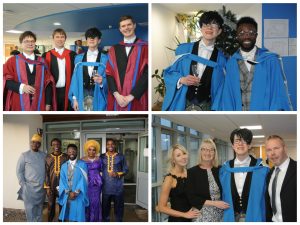 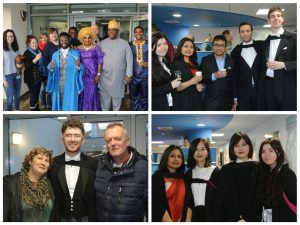 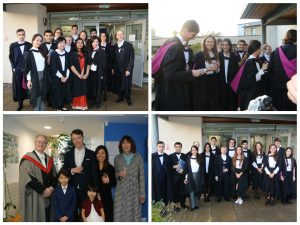 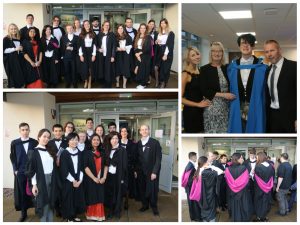 Our graduates move on to a wide variety of interesting and challenging employment and further study opportunities, and we wish them all well with their future careers. 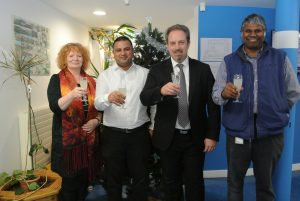 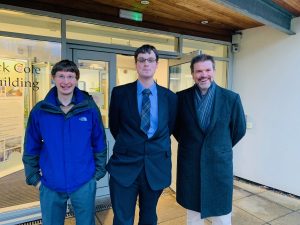